Despite the month over month growth for July, the latest numbers show the annual rate of resales, which came in at 2,984, is slowing. The annual rate of growth has slowed for three consecutive months. In May, 2016 the annual growth rate was 10.6%. The rate slowed to 5.49% in July, 2016. 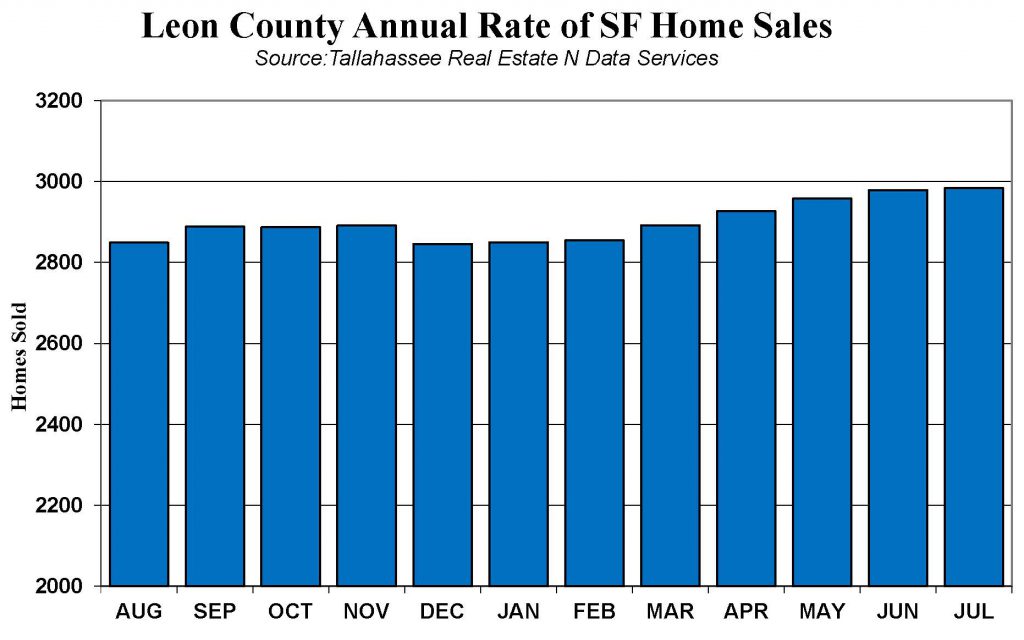 The July report indicates that the 12-month average single-family resale prices has remained steady between $215,000 and $220,000 since January of this year. 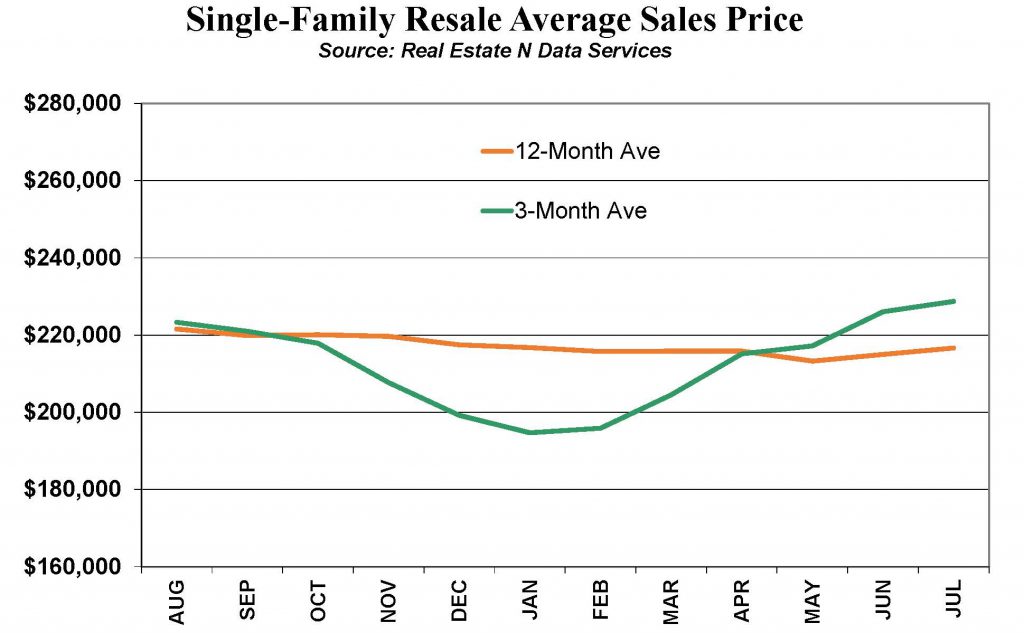 Based on the July 2017  information provided by the Florida Department of Economic Opportunity, the growth of jobs in the Tallahassee Metropolitan Statistical Area (MSA)…

Growth in Restaurant Spending Slows in 2017